South Lanarkshire Council in collaboration with Scotways (The Scottish Rights of Way Society) installed signposts indicating many of these core paths.  Most of these signs are still in place although a few have been removed. We plan both to replace the missing signs and to add to them.

Just because a path is on a map does not mean, however, that it exists on the ground and so the first step in establishing the Country Path Network has been to survey what is actually there.  Some paths are non-existent, some obstructed, and some deep wet muddy and almost impassable. 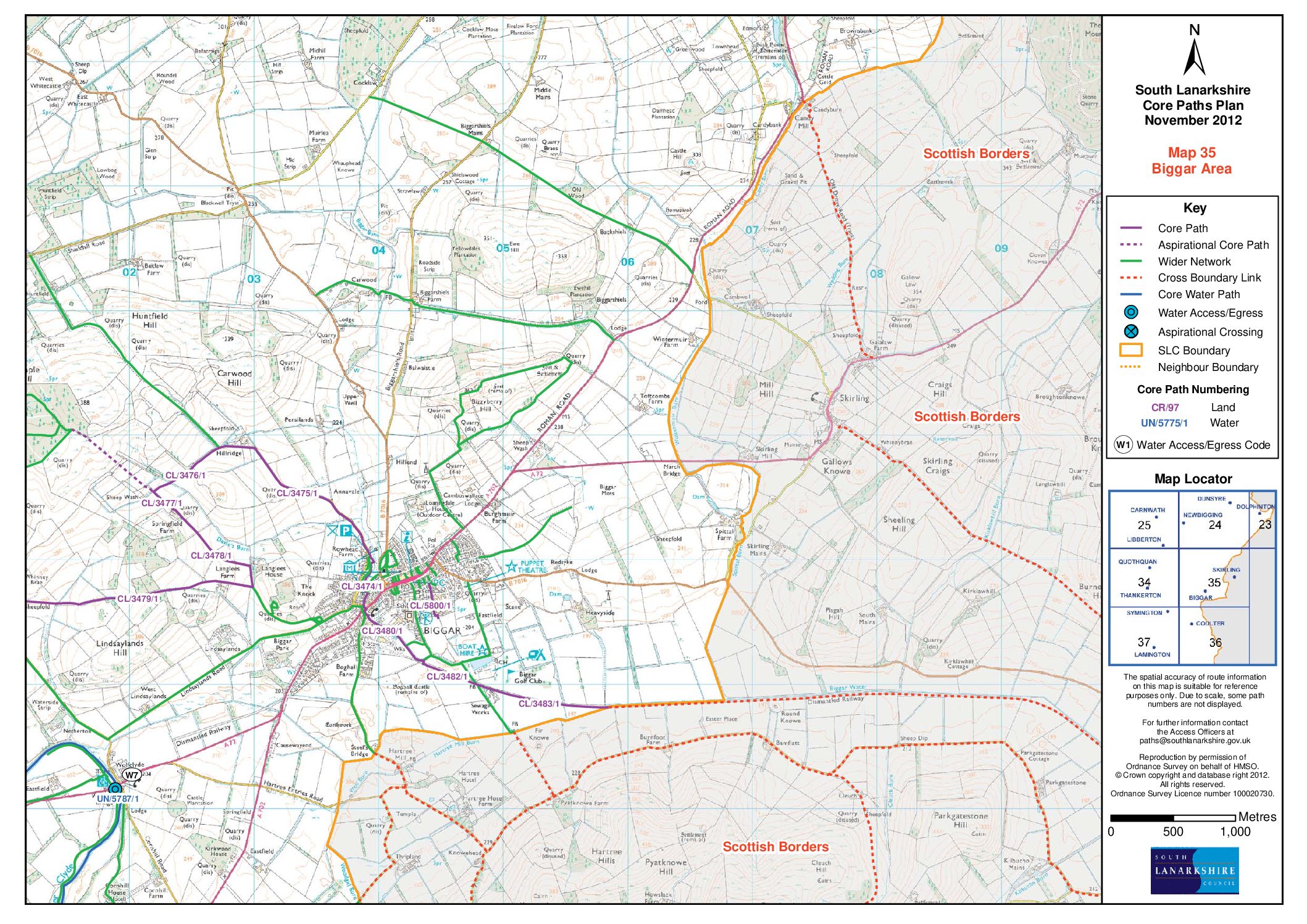 It has been agreed to begin with improving access to Bizzyberry since this is a popular and iconic local walk. Initial discussions with the landowner have gone well, and it is hoped to start work in the very near future.

Most of the path network on Biggar Common has also been surveyed and we hope to open up discussion with the landowners and managers involved in the very near future.

The Land Reform Scotland Act (2003) established a framework of public access rights to most land. It is important to remember though that it also imposed a right of responsible access. The responsibilities of walkers are set out in the Scottish Outdoor Access Code, which can be found on the Scottish Natural Heritage web-site. 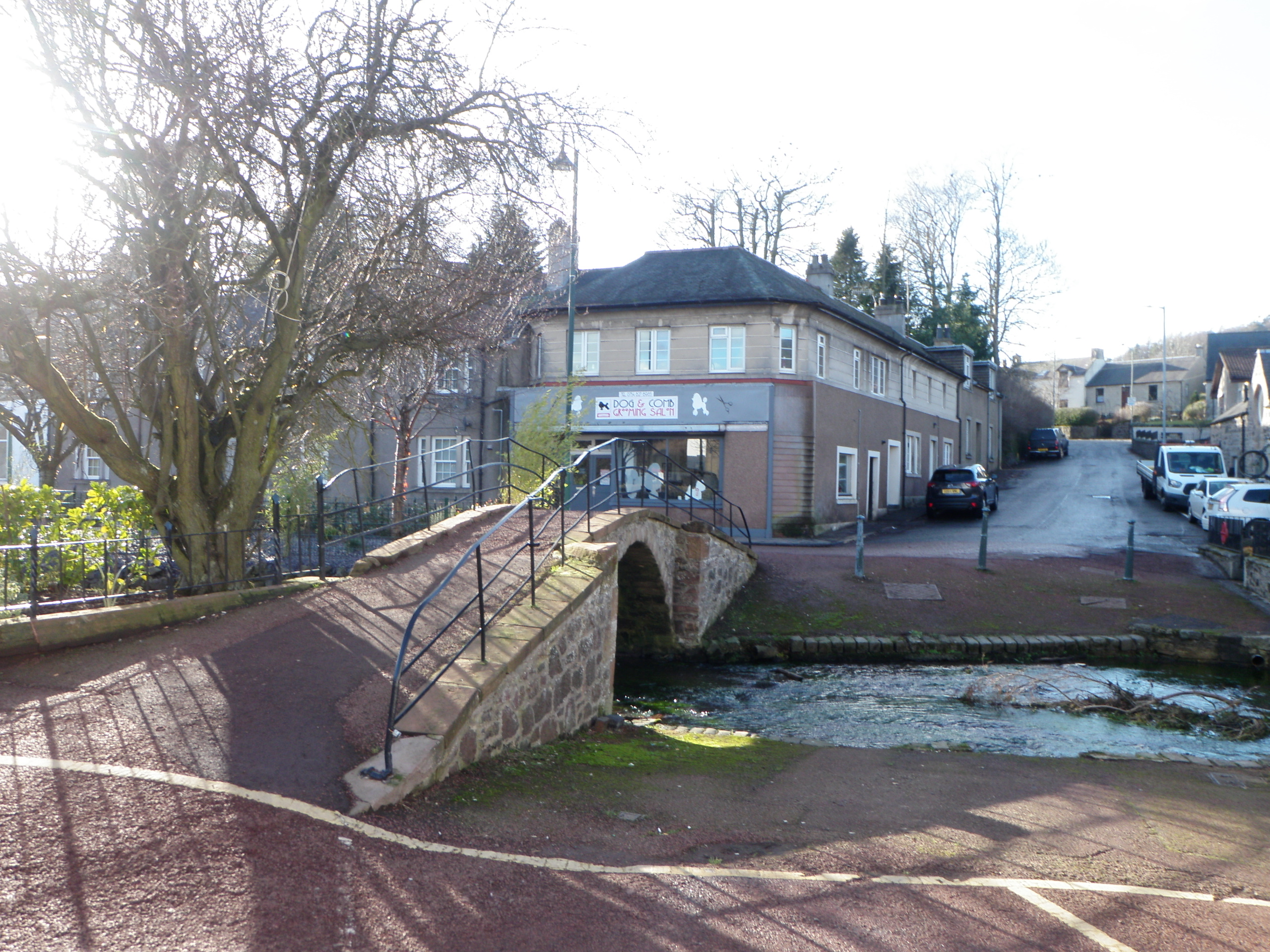 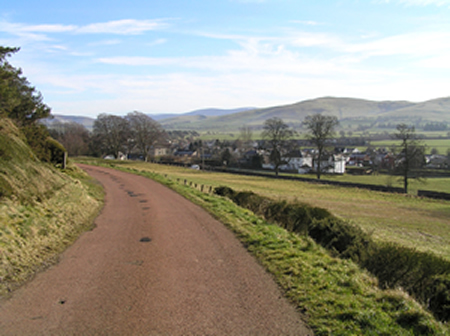 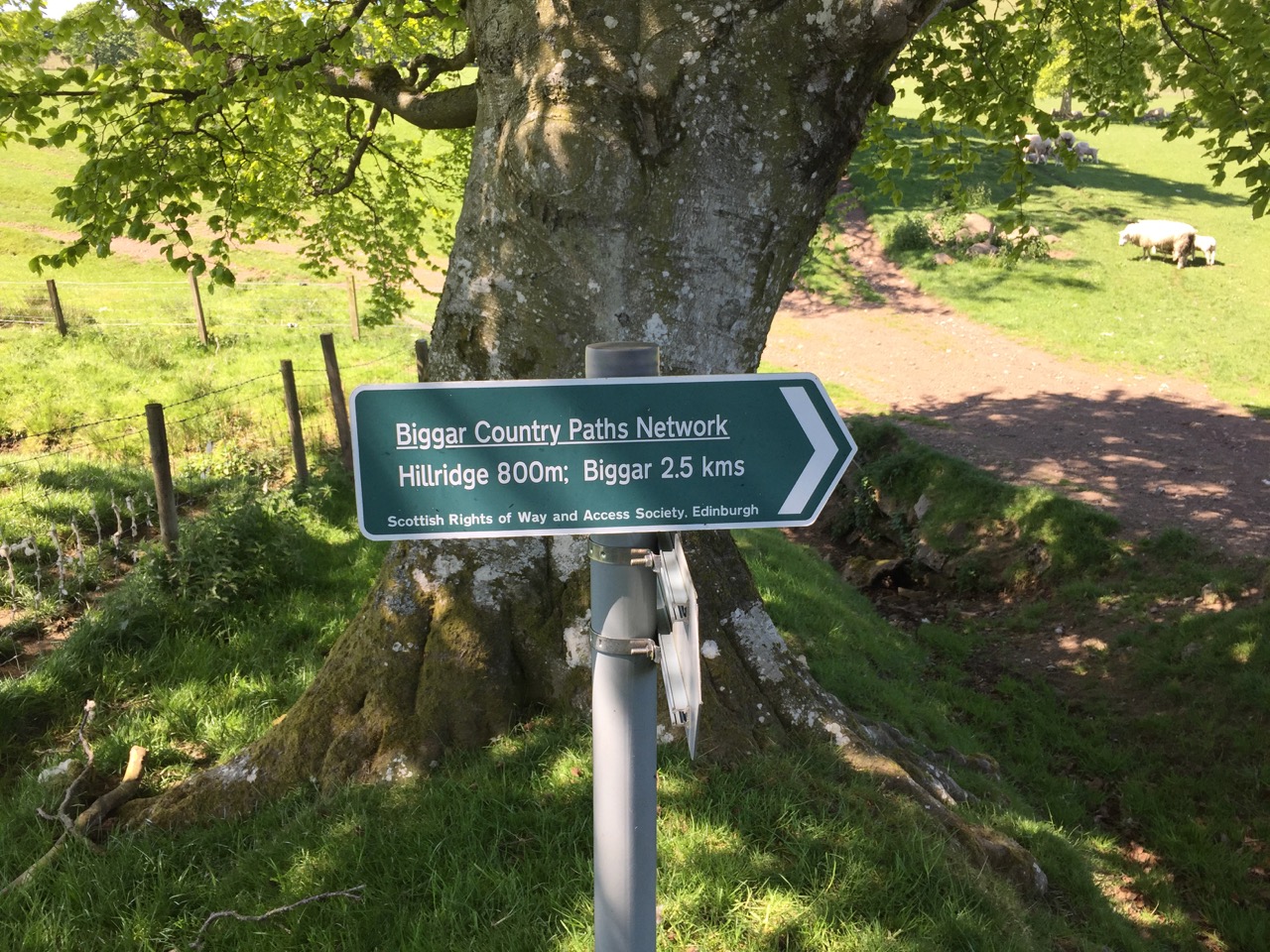