Biggar & District Community Heritage was formed in 2005. It is a charity, organised as a not-for-profit company limited by guarantee. The charitable purpose is “to promote the conservation, protection and improvement of the physical and natural environment” of Biggar and the surrounding district. The very active Biggar and District Civic Society (BDCS) has a strong emphasis on the built  environment. In practice, therefore, we aim to complement their work by focusing on the natural environment. Both charities collaborate closely.

The countryside around the town and its surrounding villages are offers beauty and bio-diversity, but changes over the years have put parts of the “heritage” at risk. BDCH aims to stimulate interest in the rich natural heritage of the area and to help maintain, enhance or repair it for the benefit of the community.

Our first project was the establishment of Little Mitchelwood Woodland. We still hold the lease for this area, and are active in maintaining both safe access and biodiversity within the woodland. The area was extended to the Old Quarry in 2008.

In 2012, BDCH produced a Town Trail Leaflet for Biggar. Huge changes in the organisation of the Biggar Museums mean that this leaflet is no longer relevant, and we hope to revise it in collaboration with the Civic Society in the near future.

Gradually between 2012 and 2018 as members left the area BDCH became less active, and struggled to maintain the existing woodlands. Dwindling numbers also made it more difficult to be proactive in engaging the wider community in our work.

Since 2018, however, new members and new enthusiasm have allowed the organization to begin to actively pursue other projects which it has wanted to undertake for some time.

In 2018 we began a survey of the Biggar Country Path Network (BCPN), and are actively seeking the help and cooperation of local land managers to revitalize this fantastic community resource. (You can read more about this project here) We are also planning a Biggar Biodiversity Project which will extend the range of habitats which our local area supports.

We are also determined to once again engage actively with the wider community as we go forward. 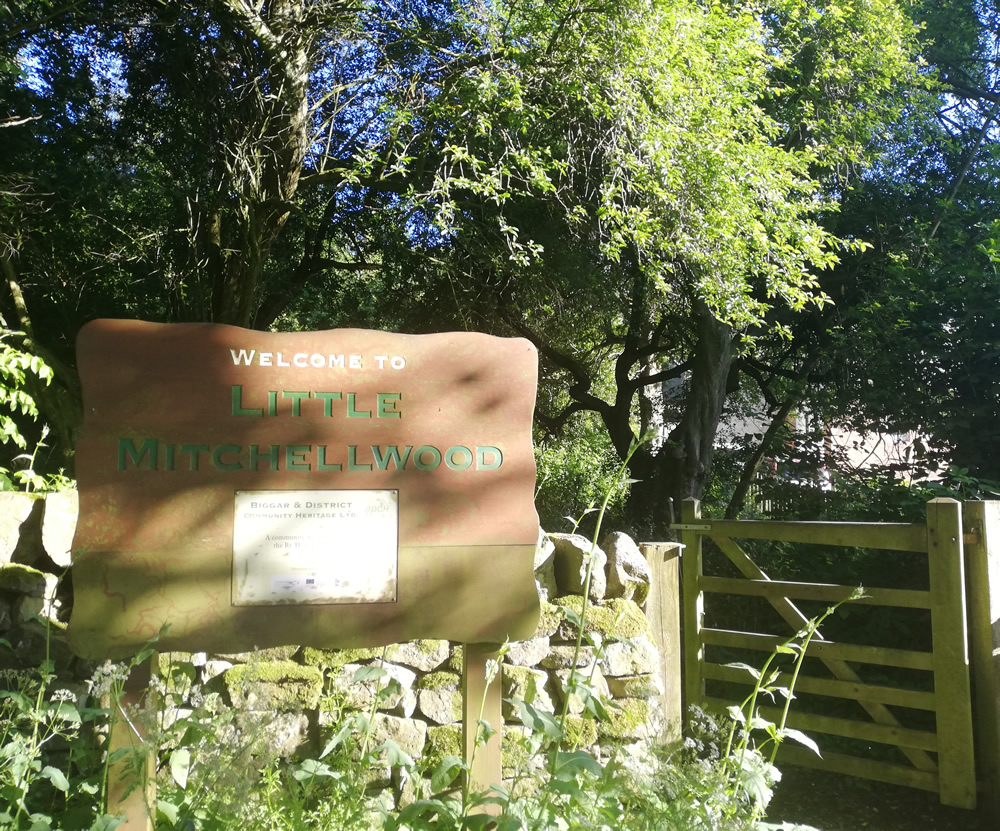 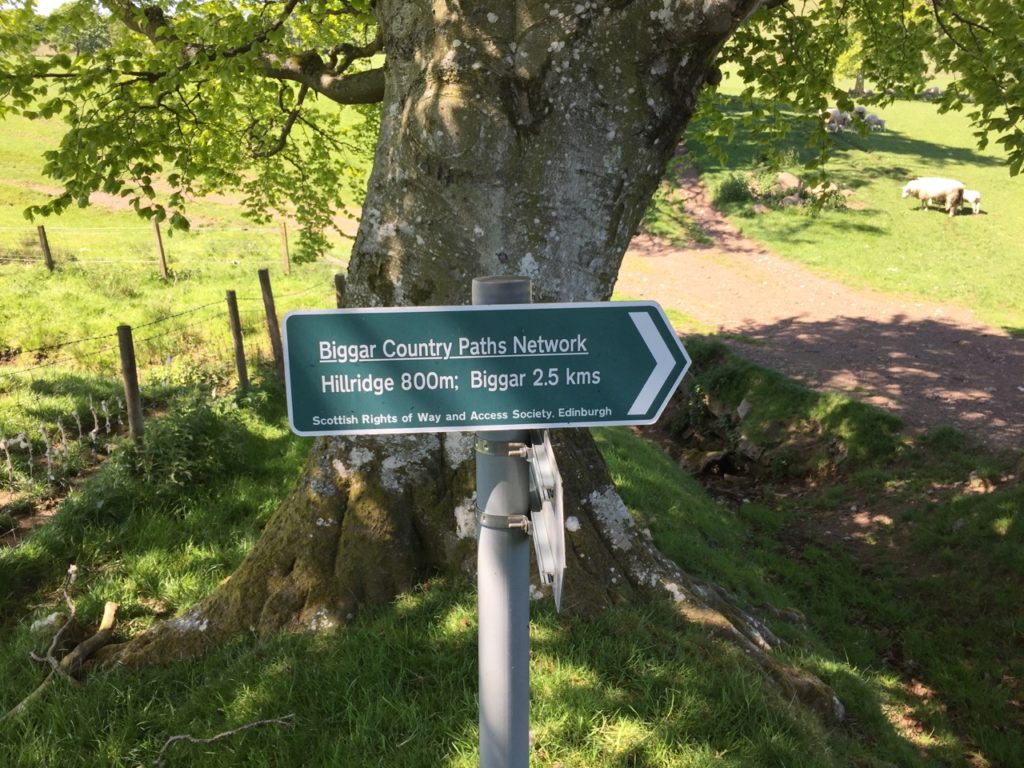 Membership of BDCH is drawn mostly, but not exclusively, from those living in the area. Membership is intended to be broad and all inclusive in the hope that the community at large will feel a sense of ownership of their environment